With religion and beliefs becoming more visible in public life locally, nationally and internationally, it’s important that students are able to learn about them and understand them. 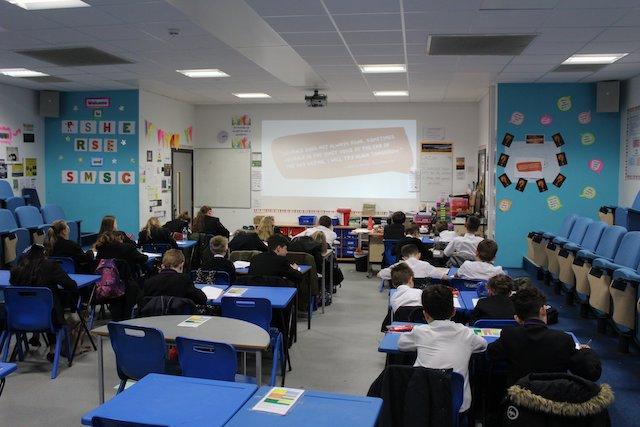 Philosophy, Religion and Ethics allows us opportunities as a school to promote an ethos of respect for others, challenge stereotypes and build an understanding of other cultures and beliefs. This in turn contributes to promoting a positive and inclusive ethos at Ipswich Academy that champions democratic values and human rights.

Throughout the school year we give our pupils opportunities to explore the interaction between religions. For example, we ran a gratitude tree project at Christmas and though Christmas is a Christian festival, pupils of other faiths were able to focus fully on the gratitude side of the celebration; how they were thankful for their families and their faith during the pandemic. It is a great way to demonstrate how people of different faiths can coexist harmoniously.

Studying faith and religion provokes challenging questions and encourages pupils to explore their own beliefs. It enables them to develop respect and understanding for others and it also prompts pupils to consider their rights and responsibilities to society, and helps them understand themselves. Philosophy, Religion and Ethics supports all three Paradigm values of integrity, excellence and community.

Being able to speak a foreign language is a skill that can pay dividends. 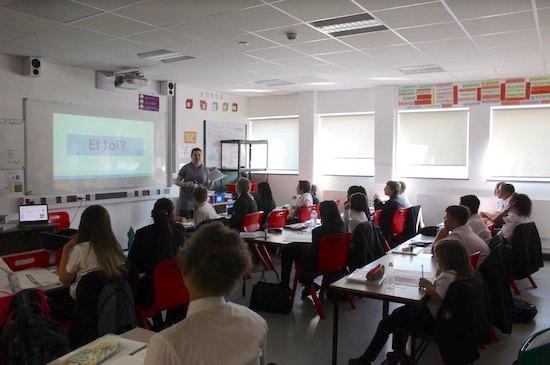 At Ipswich Academy we focus on students mastering the basics of foreign languages. With this approach we are achieving excellent progress figures and giving our pupils the foundation they need to succeed in the future.

The ability to speak a modern foreign language is more beneficial now than it has been for a generation. In terms of business links and employability, the skill is highly in demand – recent events mean that as a nation we will be trading directly with more countries than before, and the ability to communicate effectively, and understand the culture, will be invaluable.

The demand for foreign language speakers isn’t restricted to the business and trade sectors either. Many public organisations such as the NHS and the police require employees with linguistic skills, as do private companies in a range of industries from construction to accounting and finance.

The comparative scarcity of bilingual and multilingual people in this country is reflected in the wages on offer for positions which require these skills. A recent study by Preply found that people with Arabic as a second language can earn as much as 74% extra, compared to the average UK salary, with Mandarin increasing wages by 45%, and French by 34%. While it is impossible to teach every language, studies have proven once someone has learned one foreign language, they can pick up further languages more quickly.

Learning another foreign language also develops a range of transferable skills, such as communication and presentation abilities. It also builds understanding and appreciation of other cultures, which are important qualities in today’s society and when dealing with other nations.

To teach French effectively at Ipswich Academy we place a lot of focus on retrieval practice. This means teachers revisit what has been taught and check pupils understand it and can recall that information. It takes many forms, so students see those same things again and again but in different contexts to keep it interesting. This way we can confirm pupils really understand what they’re talking about and that the solid foundations are there.

When teaching we are careful to use examples which show people around the world who speak French, not just in France. In this way students get a greater understanding and appreciation of different cultures and how language spreads around the world.

By placing the emphasis on what works, we are ensuring our pupils are making great progress in foreign languages and will be able to take full advantage of the new opportunities for foreign language speakers.